Barely Time to Breathe Before the Ryder Cup 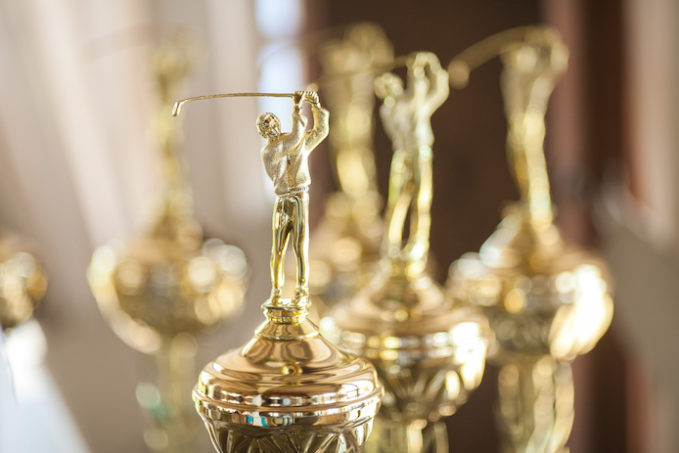 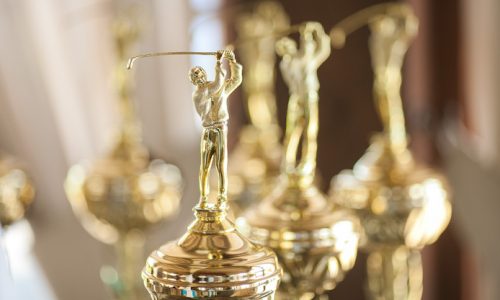 Mere days before the Ryder Cup begins at the Albatros Course of Le Golf National in Guyancourt, the PGA Tour Championship came to a dazzling finish. Tiger Woods swept us away with his comeback and first Tour win in 5 years! It seems like that’s all anybody can talk about – but for good reason. Congratulations to Tiger Woods. He went from the No. 1 golfer in the world to rank No. 1193, and after last weekend he’s redeemed himself and stolen back the No. 13. He brought his best game to the table and defied all expectations to take that number one spot.

And we will all be watching anxiously to see how he performs this weekend.

Also of note was the FedEx Cup win by Justin Rose, who stole the victory out from under Tiger on the last hole with a magnificent birdie. One stroke separated them from the $10 Million winnings, and Rose made the putts that solidified his win.

With the Ryder Cup quickly approaching (quickly as in DAYS AWAY!), let’s look at the top ranked champions from last weekend that will be playing this weekend in France. These players brought their A-game last weekend – let’s look out and see if they can keep it up.

He hasn’t had time to celebrate his Tour win – but we’re sure he will be a force to be reckoned with. This will be Woods’ eighth Ryder Cup.

If you’re rooting for Team USA, make sure you keep an eye out for one of our biggest competitors in the Ryder Cup: Justin Rose. This will be his fifth appearance at a Ryder Cup, and his strong showing last week was very impressive.

Currently ranked the #1 player in the world by the Official World Golf Ranking, Dustin Johnson has been one of the most consistently excellent players we’ve seen this year. This will be DJ’s fourth Ryder Cup appearance.

At 25 years old with 2 years as a professional player, DeChambeau is a rookie amongst established golf stars this weekend. This will be DeChambeau’s first Ryder Cup in the books.

This year, Simpson has consistently performed well, but not well enough to break into the top circles. He tied for 10th at the U.S. Open. He has, however, improved upon his performance last year. We’re hoping he continues to up his game this weekend. This will be Simpson’s third Ryder Cup.

Other Ryder Cup Players to Watch Out For

Often unfortunately overlooked by the media, Brooks Koepka has been a beast this year. He won the PGA Championship and the U.S. Open, and was ranked 9 for the FedEx Cup. We’re excited to see how he performs this year in France. This will be Koepka’s second Ryder Cup.

Although Molinari didn’t break into the top ten last weekend, he is ranked 1st on the Euro team and 5th in the world. He won this year’s Open Championship and tied for 6th in the PGA Championship. This will be Molinari’s third Ryder Cup appearance.

Golf Business News – Letter from Africa: Pachyderms and other challenges!