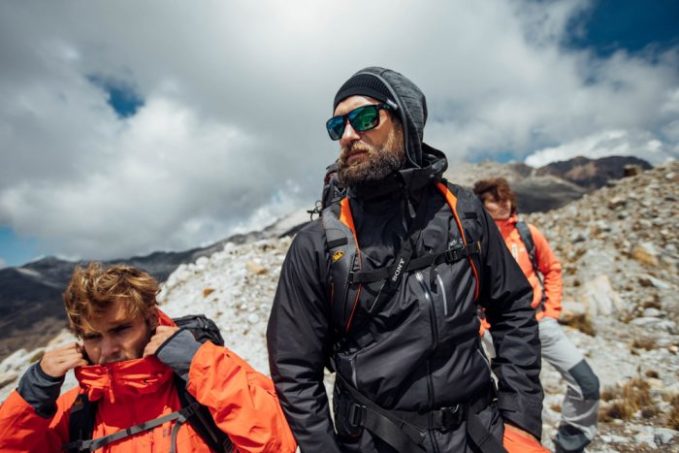 Callaway Golf has continued its expansion into the wider lifestyle market following its purchase of active sportswear brand Jack Wolfskin for €418 million.

Jack Wolfskin, whose headquarters are based in Germany, specialises in outdoor apparel, footwear and equipment. With over 1,000 employees and 900 retail outlets, it recorded net sales of $380 million in the fiscal year that ended in September.

“We are very excited to welcome the Jack Wolfskin brand into the Callaway portfolio,” said Chip Brewer, Callaway’s president and chief executive. “We are also very excited to work with Jack Wolfskin’s great leadership team, led by CEO Melody Harris-Jensbach, to maximize this brand’s growth potential.”

Harris-Jensbach said: “We are thrilled at the prospect of joining Callaway’s growing portfolio of premium, active lifestyle brands. Callaway has proven over many years that they are great innovators and brand builders. We see that they really invest in the brands they acquire and couldn’t be happier to be working with them.”

Founded in 1981, Jack Wolfskin has changed hands four times in the last 37 years, with Callaway buying the brand from US holding company Blackstone Group, which bought it in 2011.

Jack Wolfskin started out largely operating in European markets, but under Blackstone’s aggressive expansion plans it has opened 700 stores in China and Asia over the past seven years. The company underwent a financial restructure in July 2017, which resulted Bain Capital Credit becoming the largest stakeholder. Bain once made a bid with MacGregor to purchase Callaway in 2005.

After a successful 2017, Callaway’s third-quarter earnings report for 2018 showed net sales up in both the quarter (14.7 percent) and for the year (29.4 percent). The positive trend led the company to revise its full-year projection upwards by $15-20 million to $1.24 billion. The acquisition of Jack Wolkskin is expected to be completed early in 2019, and will show up in the company’s first quarter reports.