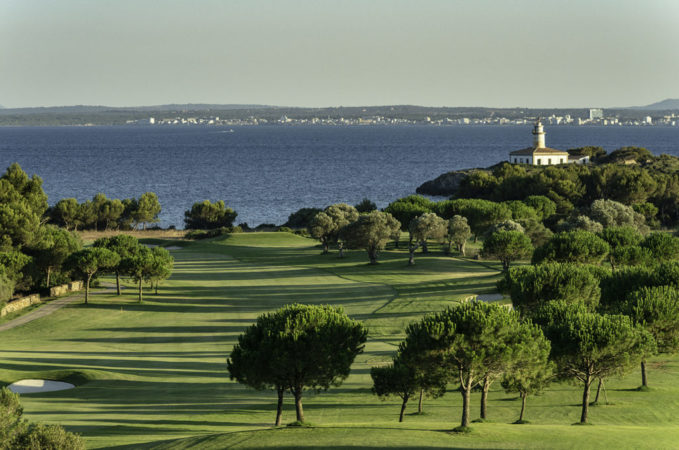 The European Challenge Tour has announced that its season-ending tournament will be held in a new location, with this year’s Grand Final set to take place at Alcanada in Mallorca, from November 7-10, as the final stop on the newly-named ‘Road to Mallorca’.

The Balearic island makes its return to the Challenge Tour schedule for the first time since 2003, and will take on greater importance upon its return as the top 45 players on the Road to Mallorca will tee it up with the aim of securing a place on the European Tour the following season. A four-year deal between the Challenge Tour and the Federación Balear de Golf will see the Grand Final move to a different venue on the island each year, beginning in 2019 at the Robert Trent Jones Jr designed Club de Golf Alcanada.

The Grand Final will boast a prize fund of €420,000, making it one of the most lucrative events of the season and means it will be all to play for heading into the final event, with the player entering the Grand Final in 45th place still able to earn a top-15 spot with victory to secure their European Tour card.

After a six-year spell in the Middle East – in Dubai, Oman and Ras al Khaimah – the Challenge Tour Grand Final returns to European soil for the first time since it was held in Italy, most recently in 2012. 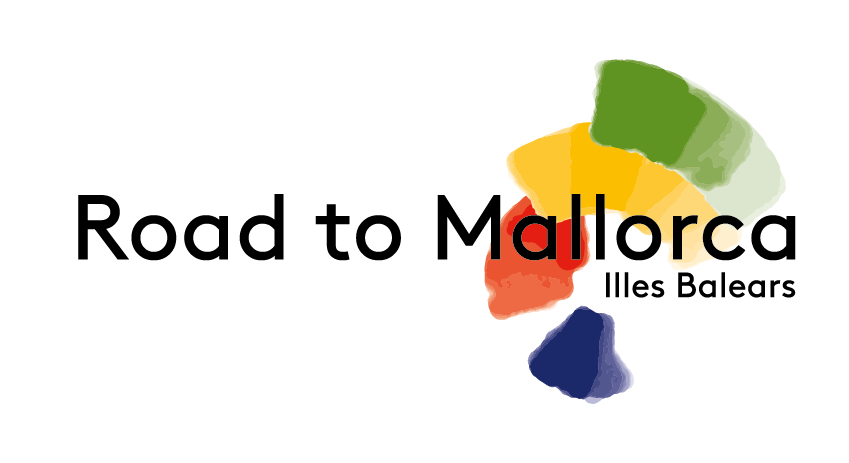 Bernardino Jaume Mulet, President of Federación Balear de Golf, said: “This was a goal yearned for by Balearic golf for years, and finally we have made it come true. I want to thank the Government and the Consell de Mallorca for their commitment to our sport. This announcement puts Mallorca and the Balearic Islands on the European golfing map once more, just as the islands deserve, and it will allow us to show that Mallorca is a paradise for golf.

“The Road to Mallorca is very important and it is a historic day for golf in the Balearic Islands. The whole season will be orientated towards the Grand Final in Mallorca and the advertising throughout the year will show that our island is not only a summer holiday destination, but that it is an ideal destination for the whole year and a true paradise for everyone with an interest in golf.Hosting the Grand Final will also be a positive advance in the promotion of golf in our community, something we work on every day with the motto ‘Golf para Todos’, meaning Golf for All.”

Alain de Soultrait, Director of the European Challenge Tour, said: “It is with great pleasure that we can confirm that the Challenge Tour International Schedule will be known as the Road to Mallorca, culminating in the Challenge Tour Grand Final, for the next four years. I have been astounded by the beauty, diversity and quality of Mallorcan golf courses during my visits to the island, and I am excited for our members to be given the opportunity to experience that over the next four years, beginning with the manicured Club de Golf Alcanada in November. Today’s announcement marks the start of an exciting new era for the European Challenge Tour and I must thank the Mallorca Government, the Federación Balear de Golf, Real Federación Española de Golf, Club de Golf Alcanada and the other golf clubs we are in discussions with for the coming years, for their support and willingness to get this deal done.”

Hans-Peter Porsche, owner of Club de Golf Alcanada, said: “It is an honour and a privilege to host the first Challenge Tour Grand Final on the island of Mallorca.We are extremely proud of our golf course and I am sure the 45 Challenge Tour players who make it to the final event of the season will love its beauty and the test it offers.We are excited to welcome everyone to Club de Golf Alcanada in November.”

President of the Consell de Mallorca, Catalina Cladera, said: “In addition to being a perfect paradise for sport at any time of the year, the island has an exceptional tourism sector which this announcement will enhance even further.

“The Fundació Mallorca Turisme sees the Challenge Tour Grand Final as crucial in its strategy to promote Mallorca as a low season destination, and the international impact of this event is unquestionable.”

Club de Golf Alcanada takes its name from a nearby island just off the shore which, complete with its own lighthouse, can be seen from most of the holes. The club is located in Alcúdia, in the north of Mallorca, known for its long Mediterranean beaches and ancient Roman monuments. Spain’s largest island boasting more than 20 golf courses, with 360 playable golfing days per year making it the perfect destination for golf all year round.